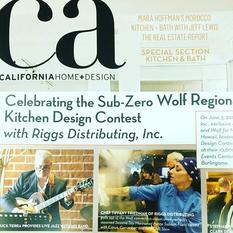 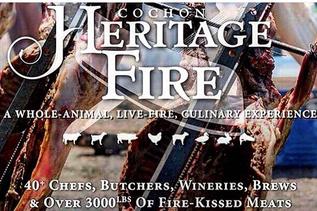 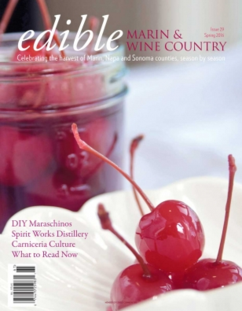 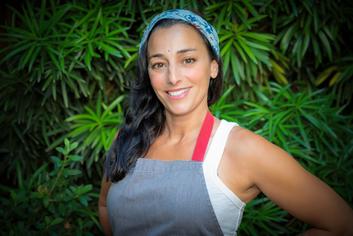 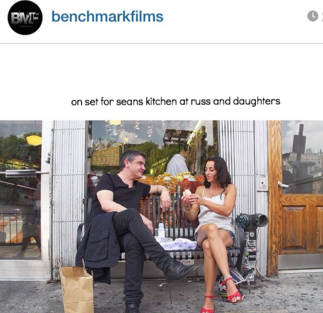 semi finalist and winner for food for thought charity 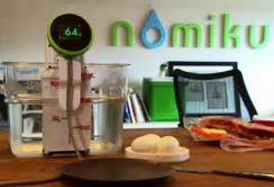 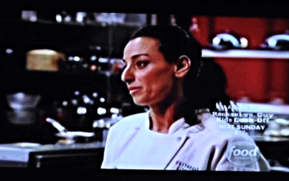 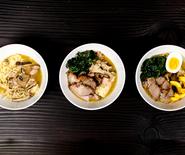 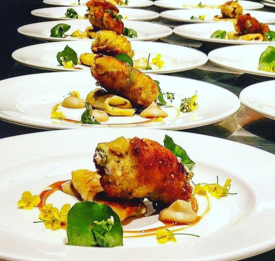 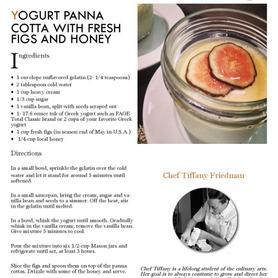 Tiffany first became interested in cooking at the age of 16. Her father owned a hot Greenwich Village eatery called Melrose which gained notoriety for its trendy appeal and  a frequent haunt of the stars . Her father's passion for the culinary arts soon took a hold of her, and the roots of a career in the business began to grow.

Years later she would once again return to New York to collaborate with her father; this time at the Supper Club in Midtown Manhattan.

Eventually, her travels brought her to the Bay Area. Some of her fondest memories are of the years she spent at Plumpjack Squaw Valley Inn, a three star restaurant and boutique hotel nestled at the base of a world class snowboarding mountain. But in addition to honing her skills on a board, Tiffany used this time to gain an invaluable education  line cooking under prestigious chefs.

To further round out her knowledge of the culinary industry, Tiffany also spent a year in Sonoma studying enology and winery practices.